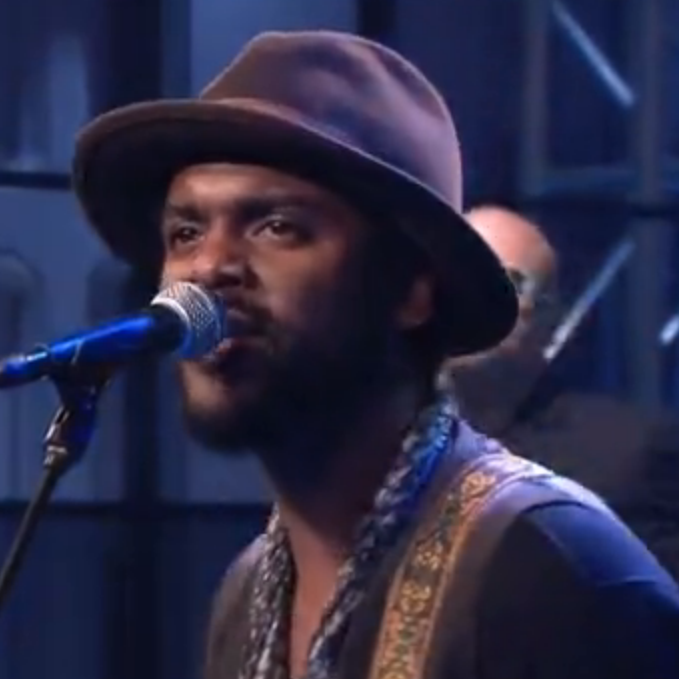 This week, guitar wunderkind Gary Clark, Jr. supports his debut LP Blak and Blu with a multiple performances across the late night circuit. First up was a scorching rendition of “Aint Messin Around” on Monday night’s episode of Tonight Show with Jay Leno, which you can replay below (via The Audio Perv).

Clark will be back on the air Thursday when he plays two songs on Late Night with Jimmy Fallon.