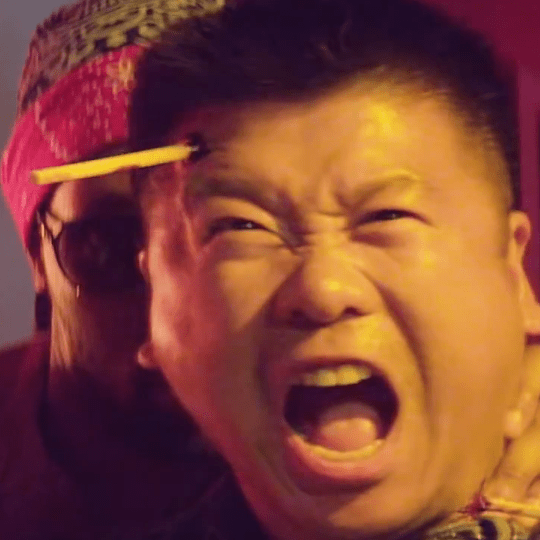 Here’s the incredible video for The Black Keys and RZA’s “The Baddest Man Alive” in which Dan Auerbach, Patrick Carney, and The RZA duke it out over a fortune cookie. Clearly, this isn’t the type of Chinese restaurant that provides those ultra-calming hot towelettes.

“The Baddest Man Alive” of course appears on the soundtrack to RZA’s directorial debut, The Man With the Iron Fists. The soundtrack hits stores on October 23rd via Soul Temple/STAX/Red (stream it now!), while the film screens in theaters beginning November 2nd.