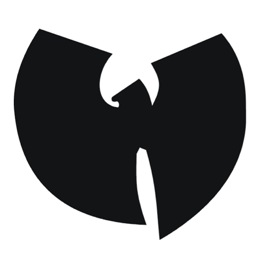 The mighty Wu-Tang Clan performed on TV for the first time in over a decade on last night’s episode of Late Night with Jimmy Fallon. The iconic hip-hop group supported the release of RZA’s The Man With the Irons Fists by performing their contribution to the soundtrack, “Six Directions of Boxing”. But that wasn’t Fallon’s only feat: he also got Ghostface and RZA to play a game of bubble soccer (!).

The Man With the Iron Fists soundtrack hits stores on October 23rd via Soul Temple/STAX/Red, while the film screens in theaters beginning November 2nd. Rock It Out! Blog recently spoke to RZA about the film, the soundtrack, Wu-Tang, and more and you can watch it all beneath the video of last night’s appeareance (via The Audio Perv).

Buy: The Man With the Iron Fists OST: Amazon | Insound