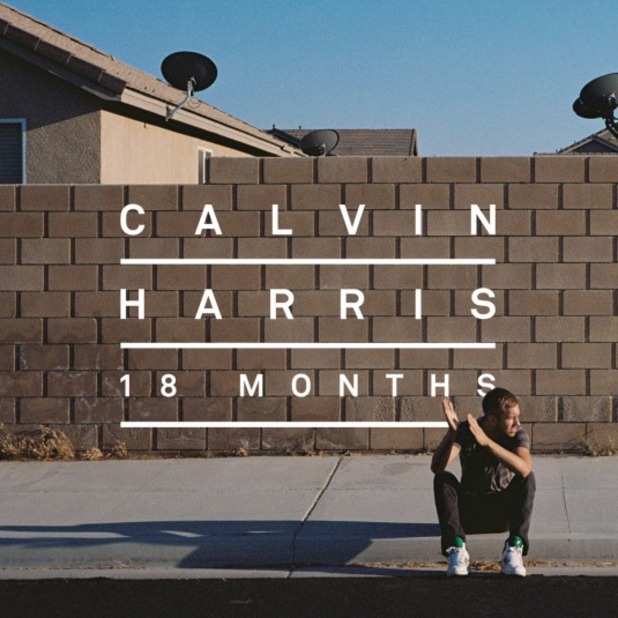 Calvin Harris likes to brag about getting all the girls, but the Scottish rising-star producer should instead boast about nailing down studio time with collaborative partners. Given his resume, he’d certainly have a good deal of notches on his bedpost (Lady Gaga’s exclusion aside). 18 Months features 11 vocal contributions from a wide array of artists, such as the chart-topping Rihanna, the catchy minimalistic Ne-Yo, and even the mighty Florence Welch sans the Machine. Harris’ own minor vocal cameos may demonstrate he prefers a comfortable seat behind the laptop, content to let his colleagues do their thing on the mic while he plods away at dubbing up the nu-house bass and video game synths.

Fans of EDM will enjoy tapping their feet to this short, 50-minute listen. But it’s clear this is a singles album padded out to full length with several otherwise undistinguished songs and a couple of instrumental tracks too long to be considered segways, while not fleshed out enough to stand on their own or push boundaries. Harris began issuing material from the album back in June of 2011 with the release of “Bounce”, a bubbly summer chart-topper that finds Kelis nonchalantly albeit predictably reminding us: “We bounce to this track/ And I don’t care what anybody thinks about that.” Many of the lyrics follow this formula of being safe, attractive, and literal (Dizzee Rascal’s Jersey Shore jargon-inspired “Here 2 China” excluded, of course). And while that’s perhaps more an indictment of the genre than the artists, it still leaves much to be desired, especially when one considers how many talented individuals tossed a few of their days into 18 Months.

There are a few excellent cuts, specifically Rihanna’s “We Found Love”, which recently won Best Video of the Year at the MTV Video Music Awards. The singing, the music, and the Caribbean harmony are so beautifully executed that they lean past the processed confines of traditional pop. Unfortunately, tracks like this and, to a lesser extent, Welch’s slightly crowded “Sweet Nothing” float like life rafts atop a sugary sea of tunes that will be the soundtrack of television commercials for months to come. Hey, it worked for Moby.