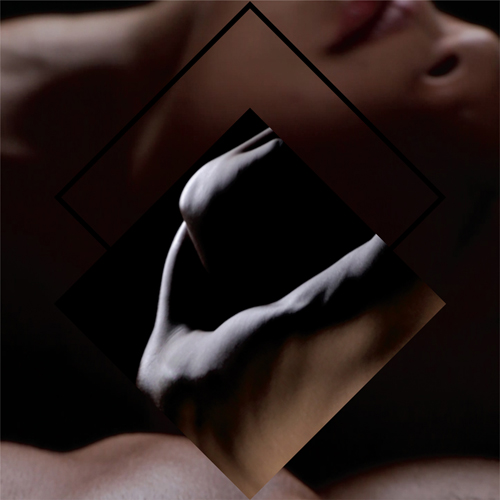 It’s remarkable when a piece of music causes you to question familiar, unconscious actions — the slight curve of a back against a chair, the shudder of a breath as it leaves the body as an exhale. Even more astounding is when those subtleties are crafted with simply two elements: a laptop and a human voice. For the breathy Holly Herndon, a doctoral student in electronic music studies at Stanford, the laptop is intrinsic to the craft.

Inevitably, we’re in an era where an alarming facility to create music, particularly within electronic and dance, exists. Virtually no divide stands in between Ableton and the airwaves anymore; all you need is a laptop and a medium for consumption. Yet it’s the attention to the subliminal effects of electronic music — through creating milieus instead of beats and scenes and synth solos — that displaces Herndon’s complex debut, Movement, out of the ordinary and into a sphere that drastically surpasses any sort of conventional notion of sound.

Movement is more of a lucid chronicle of sounds as opposed to what’s expected from the artists working within the increasing sphere of electronica: entertainment. The onset of opener “Terminal” is gradual and tense, while the most beat-driven track, “Fade”, manages to intensely toy with senses ranging from confusion to elation. Herndon’s vocals both chill and burn, oscillating between groans and fades to create space-age soundscapes, most notably with “Control And”.

Admittedly, Movement isn’t entirely accessible to a vast, viral audience — particularly through the spine-crawling, post-drowning gasps of “Breathe”. Rather, it’s for the ones who glean satisfaction from simultaneously thinking and dancing. Futuristic and still visceral, even sexual, Movement‘s strength gleans itself from the subtleties. A revolutionary minimalist debut, Movement traces the origin of shadows instead of the light.