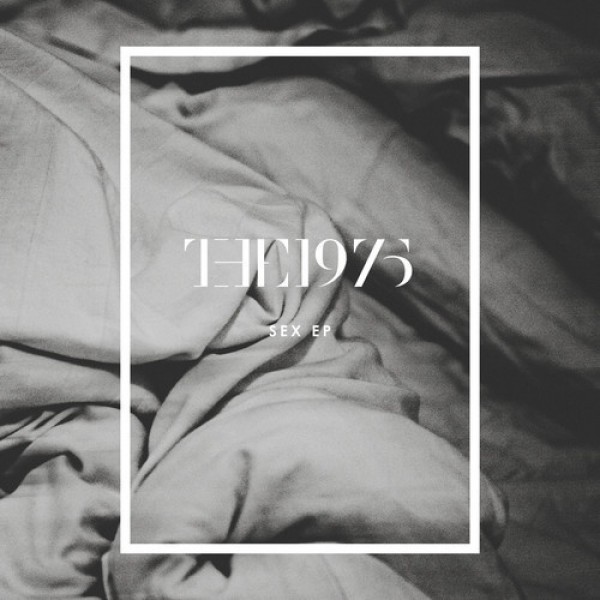 Manchester’s The 1975 aren’t trying to sugar coat anything with their new EP, the second in a series of three to be released before the band’s debut, set to come out next spring. Unabashedly titled Sex, the four-song album’s title track boasts lyrics such as, “But if we’re gonna do anything / We might as well just fuck / She’s got a boyfriend anyway.” The EP is, as the band said, “About passing moments … moments that we don’t analyze at the time – only to understand them retrospectively.”

This reflective mood is captured in two different sounds. The first recalls the intricate electropop of Passion Pit’s more mellow songs. Included in this number is EP opener “Intro/Set3” layers instruments and effects that jump and glitch while frontman Matt Healey croons in a cloud of haze. It melts into “Undo”, a pleasant, hazy pop song that makes the arrival of the “Sex” feel like an accidental click of the shuffle button. The guitar, the drums, the vocals all hurl the record from what feels more like a companionless headphone listen in a basement to the center of a party on a Saturday night. The band said of good pop songs: “If it doesn’t take you somewhere immediately – through its message or instrumentation or whatever it is – it will simply be lost on you.” With that being said, “Sex” is the album’s attention-grabbing centerpiece, a Britpop power ballad that demands to take you somewhere.

“You” and bonus track “Milk” both tone things down a bit while holding onto the guitar-heavy, more traditional sound that the latter half of this EP offers. It’s apparent that The 1975 are still searching for their sound and dabbling with various options. The third and final EP should be more telling as to what’s to come from their full-length, but for now, Sex is a fun listen with lots to offer, especially considering its brevity.