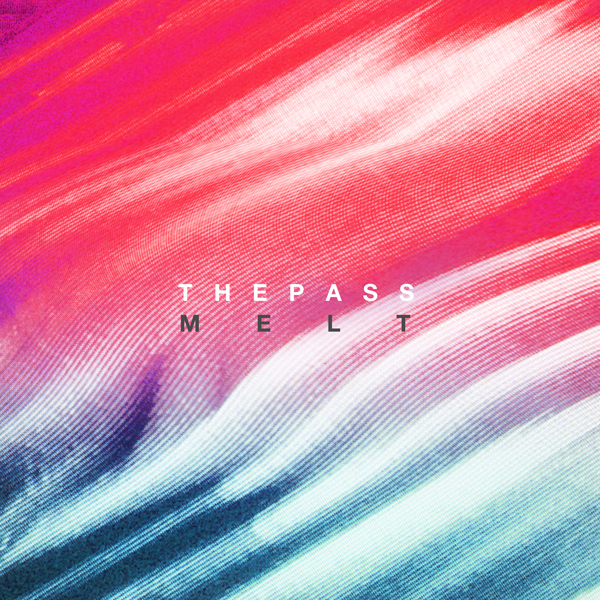 The Pass makes the kind of dance music that, if played at clubs, would make them a lot less shitty (the clubs, that is; these guys are great). The Kentucky outfit takes killer pop hooks, puts them through a psychedelic guitar cycle a few times, and lays them out to dry with a set of infectious synths. See the band’s “Influences” on Facebook: “the 80s with some 70s and 90s + great beats”; what else does one need on a Saturday night?

Two years after the release of their debut, the foursome returns with Melt, again mixed by Alex Aldi (Passion Pit, The Walkmen), but this time around, the sound reigns crisper and the vocals more powerful. The latter proves itself on “Halo”, the album’s third track, but the first that allows frontman Kyle Peters’ howl to swell over the rest of the band’s blend. His sheer vocal prowess disseminates on “Alone Again”, single-handedly reaching the second half of the group’s goal to “make a fun album but also reach new levels of emotion” (the first is met track after track; similar to 2010’s Burst, the record scorns at the prospect of slowing).

However, the song itching most for a dance floor comes in the form of “The Rapture”, commanding those within its reach to “Fall to the floor/ Like it’s the rapture/ What are you after?”, but the trippy guitars on “Psycho” and “Will You Wait” leave something for everyone. The beauty in the layers gets a bit lost on songs such as “Find Better” and “Real Summer” if played the least bit quietly or without some studio headphones, so blast this record at a party or hunker down with your ears well-equipped.