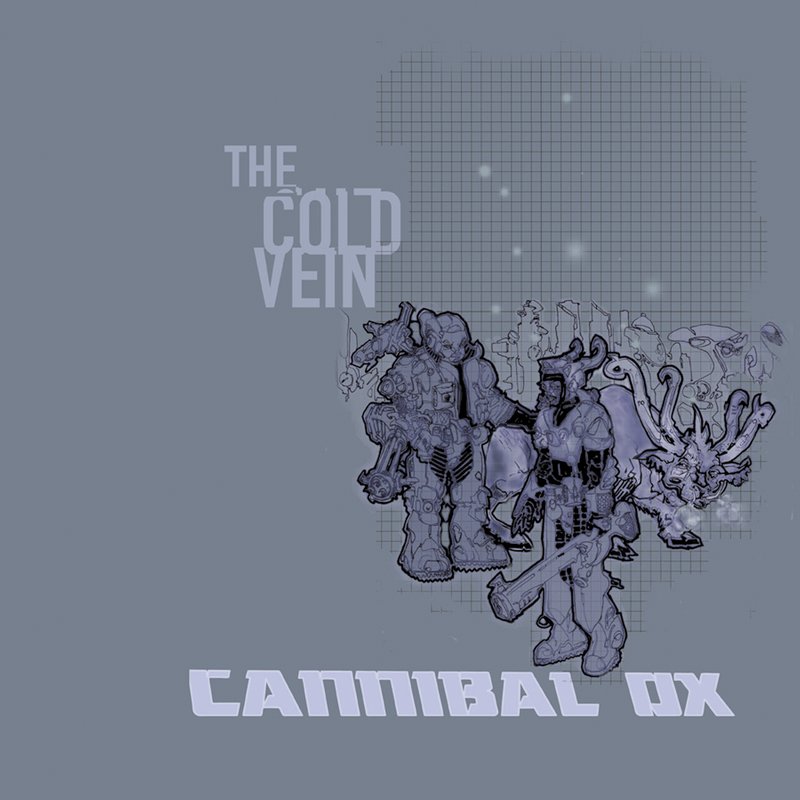 It’s certainly been a good year for Def Jux. Last spring, El-P reunited with Company Flow for several dates, and now their label-mates — and tantamount legends of underground rap — are returning to the spotlight. Cannibal Ox, the Harlem duo of Vast Aire and Vordul Mega that’s responsible for 2001’s hyper influential The Cold Vein, will reunite for the first time since 2005 on December 9th at The Knitting Factory in Brooklyn, NY (via Brooklyn Vegan).

Supporting Can Ox on their return to the stage is cast of Def Jux co-conspirators, including C-Rayz Walz, Prop Anon, Double AB, Creature, Ireelz, J.Stylez, and Original Text. Tickets for the show are currently available right here.

No word on whether we’ll get any new Cannibal Ox material, though El-P has stated, “there wont ever be a can ox album produced by me again and thats a fact.” In the meantime, revisit one of their older cuts, “Pigeon”, below.