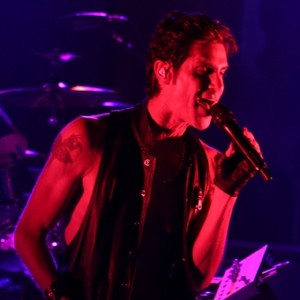 Jane’s Addiction have gone and covered The Rolling Stones’ “Sympathy for the Devil” — ahem, one of the greatest songs of all time — for the upcoming soundtrack to FX’s Sons of Anarchy (via Rolling Stone). While any self-respecting rock band has played this song countless times in whiskey bars stretching from Los Angeles to Moscow to Tokyo and back, Perry Farrell & Co. strip it down to its bare essentials, coating it with a rich laquer of highway bluegrass that just screams “motorcycle gang.” Stream it below, alongside the rest of the compilation, which features covers of Stevie Wonder, Iggy Pop, and Creedence Clearwater Revival by the show’s house band, the Forest Rangers.