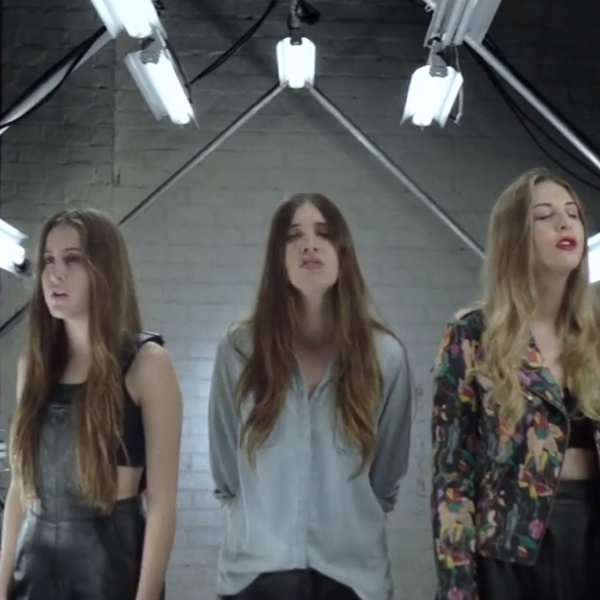 Los Angeles pop upstarts HAIM have dropped a flashy new video for their single “Don’t Save Me”. The clip cross cuts between a basketball scrimmage and performance shots of the three Haim sisters, who sing from a parking lot and some futuristic underground bunker. Those latter details aren’t too important to fret about; instead, one should just let the palpitating beats take over their soul. It’s a good feeling.

HAIM’s recent single “Don’t Save Me” b/w “Send Me Down” is out now via iTunes. Details of a proper release are forthcoming.