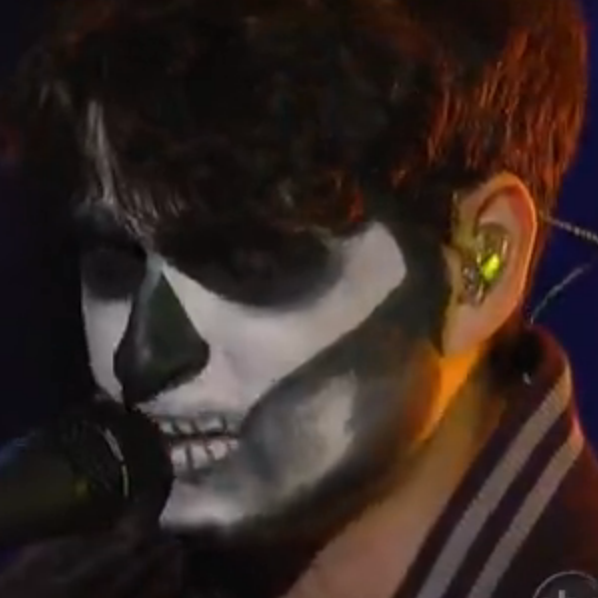 We haven’t heard much from Vampire Weekend since they played a pair of intimate shows in the lead-up to their headlining appearance at the Pitchfork Music Festival. But with Jimmy Kimmel Live! taping from Brooklyn this week, the band came out of hiding to debut a new song called “Unbelievers”. And because it was Halloween, they did it while wearing face paint. Check out the new peppy and preppy indie pop ditty below (via The Audio Perv). Update: The band also played “Oxford Comma” as a web exclusive.

Speaking recently with Team Vampire Weekend, frontman Ezra Koening said, “We’ve been working like maniacs for a long time. The time is not so far away, we promise.”