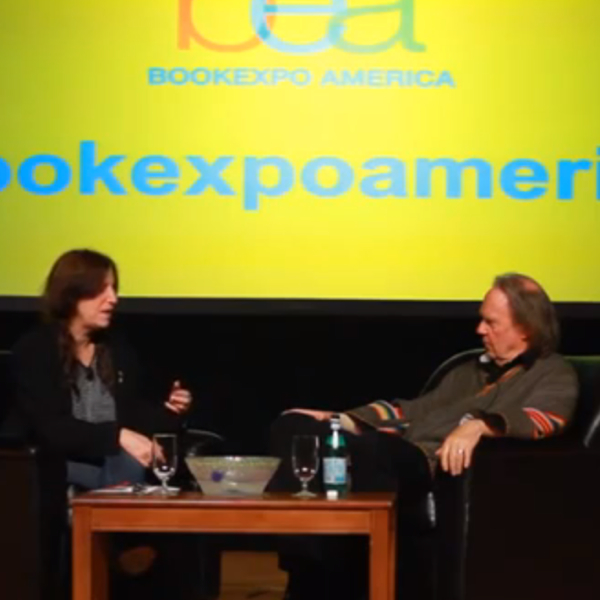 “There’s no barrier between the reader and you,” Smith told Young of Waging Heavy Peace. “It’s intimate. It’s not chronological, but memory is not chronological. For me, it’s perfect the way one could talk about a life without giving a linear narrative. I think every reader will think it’s a beautiful thing.”

“It was a little unorthodox in that way, but it was real,” Young replied.

The two veterans have known each other for decades, and as a result, it’s quite a candid and emotionally-invested discussion. Now, as Prefix points out, fan footage of the hour-long event has surfaced, which you can stream below.