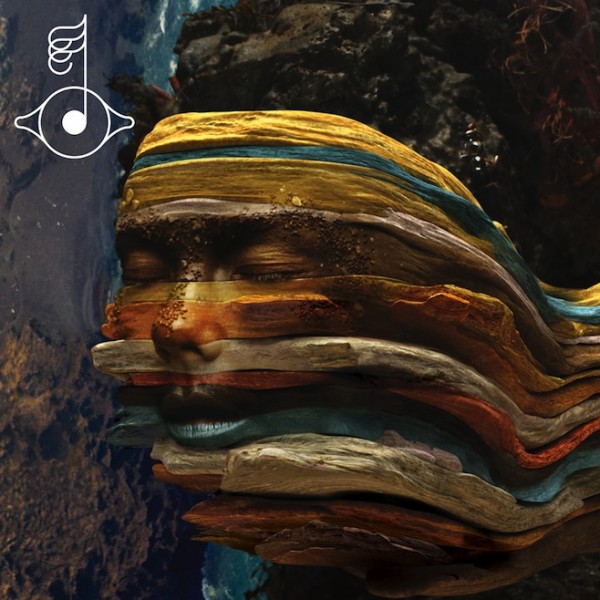 As it turns out, there is a scientific reason why we search on YouTube for baby animals, and of course, BjÃ¶rk’s already figured it out. The avant-pop singer’s 2011 album, Biophilia, takes its title from the biophilia hypothesis: the theory that there is an instinctive bond between all living systems. It accounts for some of our unexplained proclivities toward nature. When we see the wide eyes of young animals, we are instinctually reminded of our own and it makes us feel connected to a larger system.

BjÃ¶rk applied this idea of connectivity to her own BjÃ¶rk-centered system. Each song on Biophilia was released as an app, which could be downloaded and played, like any app, game, or, well, cute kitten video. The aim was to expand the way music is experienced beyond the old school way of hearing. BjÃ¶rk wanted to awaken the other senses – to see what the effect of music would be if processed via other cognitive pathways.

A year later, BjÃ¶rk explores the remixes as anti-songs, anti-life systems, and chose the apt title, bastards. Each track is a remix of a song from Biophilia, and the results are rich with earth-bound sounds and dangerous collaborations with some of the biggest actual bastards in music today (ahem, Death Grips). Bjork built her career on illuminating and combining disparate art forms – from the avant-garde classical style of Steve Reich and Stockhausen to electronic bands like Matmos. So, it befits the fringe-enthusiast to weave all the unnatural and unpopular into her vast constellation.

Throughout bastards, no matter how hard BjÃ¶rk works to change the structure of her songs, her soprano is unmistakable under any musical guise. On Biophilia, the setting was generally the same. The sound remained laconic like the fast-forwarded unfurling of a flower bulb. But on the remixes, BjÃ¶rk plunges her pale visage into an array of landscapes, with unpredictable collaborators at every turn. The infamous L.A. rap-punk duo Death Grips transforms “Sacrifice” into a maelstrom of agitation and slapdash record-scratching.

“Crystalline” becomes an overcrowded Indian marketplace. With the help of Syrian producer, Omar Souleyman, it’s a relentless, rhythmic swirl of fast strings and missed faces, and towards the end, he injects his percussive flavor to “Thunderbolt”. Elsewhere, BjÃ¶rk operates in a nebulous skyscape as on the 16-bit-assisted “Hollow” or to rugged highlands of “Mutual Core”, featuring These New Puritans. The tribal deconstruction of Biophilia is bold, but refreshing. The remix includes a sample from a traditional composition titled “Funeral Song (Solomon Isands 1978)”, which was popularized by the David Fanshawe album, Spirit of Melanesia.

BjÃ¶rk turns internal on “Virus”, prophesizing through jilted, soft tones: ”Like a virus needs a body / Someday I’ll find you.” It’s a bastard love song: a microscope view of illegitimacy. It would be easier to accept the song’s contradictions if it were merely invented, but Bjork’s subject isn’t fiction. A virus is a a living thing, it lurks, it permeates, overheats. If any lesson can be gleaned from BjÃ¶rk’s bastard living system, it’s that the complicated tenets of nature, love, and music are the same features that draw us, complicatedly, closer.