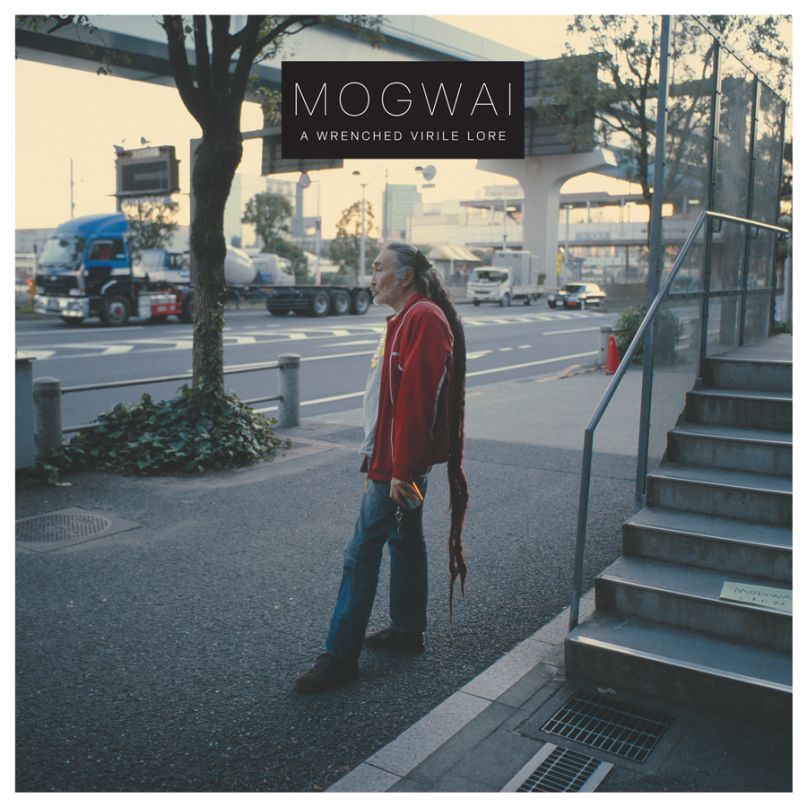 The modern masters of post-rock crescendos, Mogwai practically developed a meticulous formula for the careful structure and subsequent disentanglement of tension. The Scotsmen have traversed the ends of the post-rock spectrum with wide, sprawling paces since their seminal 1997 debut, Young Team, melding the weight of interweaving guitars with a ghostly ambience.

The group’s most recent album, Hardcore Will Never Die, But You Will, their most structured release to date, has received an experimental redux with A Wrenched Virile Lore, featuring various electronic reimaginings of the heady originals. Admittedly, remix albums present an inherent danger, and that’s quality control. Sheer brilliance is enormously difficult to achieve on a remix album — with creativity and an homage to the original having to strike the most meticulous of balances.

That balance is thrown off-kilter from the beginning of the album, as the stylized synthesizers of opener “George Square Thatcher Dance Party” and the schizophrenic thrashes of “Rano Pano”, a disappointing turn from the elegiac original, are intensely off-putting from an initial listen. Like a tarnished diamond you hold up to the light, you have to squint to see where A Wrenched Virile Lore shimmers. But where it does, it blinds, particularly with the lapping loops of acoustic guitars of “Mexican Grand Prix” delicately augmenting whispering, pained vocals.

Later on, the album molds itself into a more definable shape, centered by Tim Hecker’s version of “Rano Pano”. It employs the similar inhales and exhales of noise that Mogwai so intricately breathes while wielding guitars, instead with textured synthwork that falls into an abysmal — albeit gorgeous — black hole of distortion. The Soft Moon’s droning redux of “San Pedro” is a notable addition as well, conjuring a claustrophobia that handsomely complements Mogwai at its sludginess.

It’s a changeup from the group’s traditionally untraditional post-rock, which is exactly what it’s supposed to be, and perhaps that’s a success in itself. Still, it’s hardly the electronic feast its guest-riddled track list indicates.