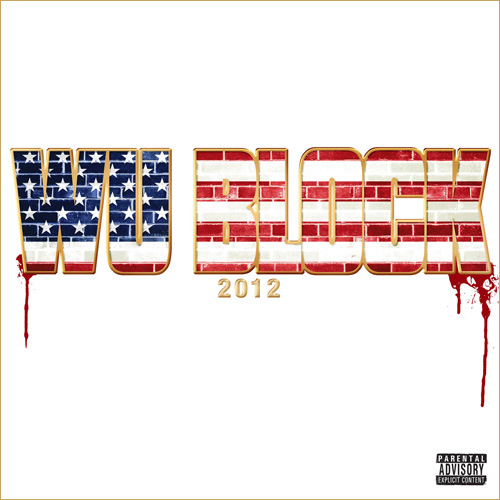 Ghostface Killah and Raekwon, arguably the two best MCs of Wu-Tang Clan, notoriously dissed RZA’s work on 8 Diagrams, the latter going as far to call him a “hip-hop hippie” for his experimental production touches and introspective lyrical themes. Regardless of their feelings, 8 Diagrams proved to be one of the collective’s best and most interesting releases due to its diversity. RZA’s increased interest in spirituality and surrealism were the perfect complement to Ghost and Raekwon’s pulpy street tales. Like every member of Wu-Tang, the three tend to shine when surrounded by those with different styles and tastes.

But Ghostface doesn’t seem too concerned with diversity these days, a point that Wu Block, his collaboration with D-Block’s Sheek Louch, drives home. Ghost and Sheek surround themselves with performers from their respective groups who, like them, seem exclusively focused on portraying themselves as aging mafiosos: 40-something veteran criminals who bicker, brag, smoke, fuck, and overuse the word “faggot”, all to the nostalgic beat of sped-up soul samples. The seasoned tone and familiar production lend Wu Block ease and listenability, but also result in empty posturing on tracks such as “Take Notice” and “Do It Like Us”.

That’s not to say there aren’t bright spots. While I wouldn’t put anyone in D-Block in the same league as Ghost, Raekwon, Method Man, or Inspectah Deck (all of whom make appearances), this is still an all-star roster of rappers who are great at what they do. Opener “Crack Spot Stories” draws the most humor from the overcrowded party, with Raekwon and Jadakiss meeting at Ghost and Sleek’s apartment to watch Martin and make several small-time transactions. “Cocaine Central” is equally as strong, not for its narrative, but for its vivid narcotics details and blend of woozy horns and midnight chimes. Like most of the record, it’s as comfortable, but also as familiar, as an old pair of Wallabees.