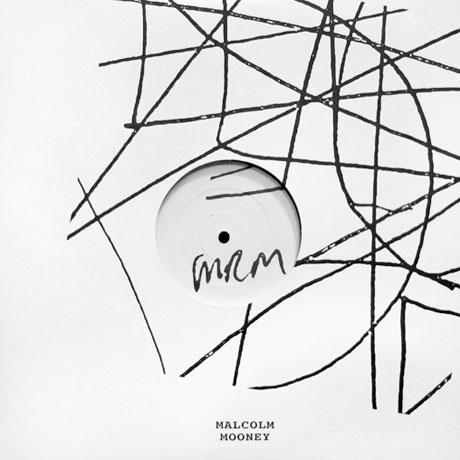 Influential ’70s krautrockers Can recently delved into their lengthy back catalog with The Lost Tapes,  providing fans with a wealth of previously-unreleased material. The group’s original vocalist, Malcolm Mooney, has set out to further mine the golden archives with the release of a solo 12″ featuring a rework of the classic “She Brings The Rain”.

The sands of time see Mooney’s voice harshened to a Louis Armstrong swing style vocal, matching up well with the Doors aping organ keyboard, given a more prominently jazz infused role in comparison to the original version and its trudging bassline undercurrent. Stream it below.

Released through Sounds of the White Columns, the limited-edition double-sided vinyl also features the original compositions “Uniting of the States” and “Jo’s Song: When Here Away”. Copies are limited to 500 and contain artwork by Mooney himself (order your copy here).