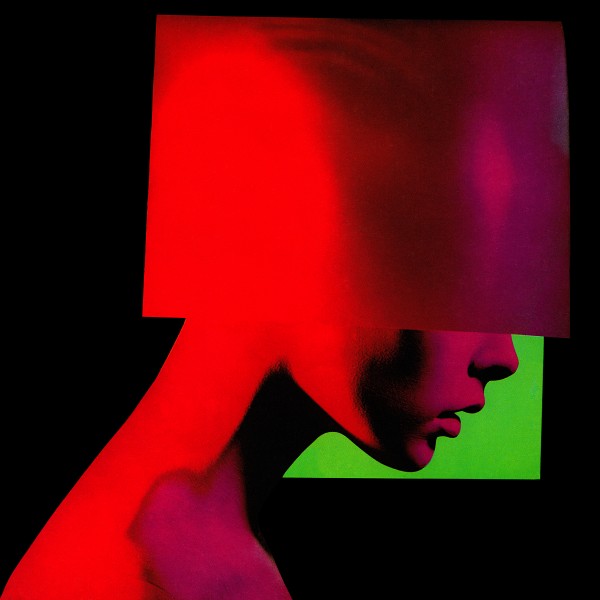 This seems a little late given that my street is littered with Christmas lights, but Johnny Jewel just posted “A Mix For Autumn” on his SoundCloud. The 45-minute mix includes tracks from Kraftwerk, Blonde Redhead, and Nico, along with a cover of Joy Division’s “Ceremony” by Chromatics and Glass Candy. Listen to the entire mix below.

It’s been a crazy couple of weeks…After Paris & Amsterdam…Chromatics flew from London to Australia for two weeks of festivals…Then Natty & I hopped on a plane from Brisbane…to Singapore…to Abu Dhabi…landing in Berlin 30 hours later in time to have breakfast with Ida…Symmetry played our first showt hat night opening up for Glass Candy in Berlin at Karl Lagerfeld’s book release party…Patron with Oko…then Night Flight to Quebec…Brazil in the morning…Glass Candy throws a party in Sao Paulo for Bazaar’s birthday. After looping the globe twice…We’re finally back in Montreal for one of my favorite times of year. It’s the end of Autumn, & all of the Reds, Greens, & Yellows have disintegrated into Black & White. Everything is buried by the snow…Perfect weather for locking yourself in the studio with a synthesizer & your favorite records…I put together a collage of songs that, for one reason or another…always remind me of Autumn.

Jewel goes on to reveal that the final two mixes of Italians Do It Better’s new compilation After Dark 2 are complete. A limited run on “Crystal Clear Vinyl with foil covers” will be available at a date still to be determined.