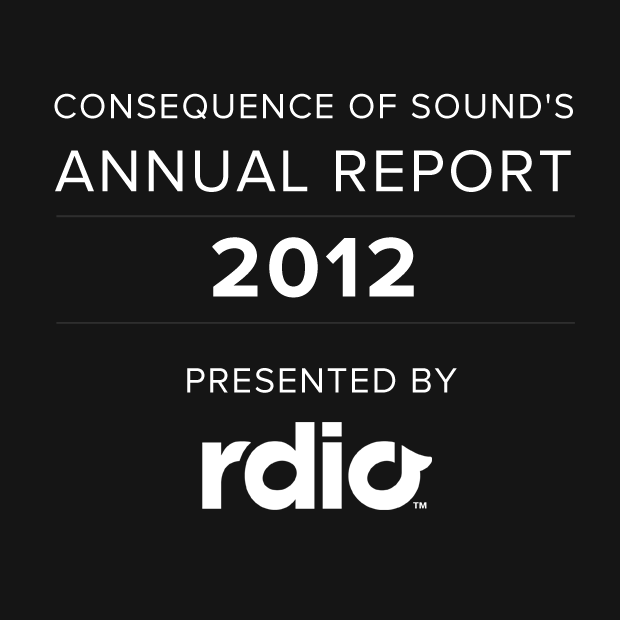 This past year, I finally put my eyes to the test, armed myself with a semi-expensive camera, and hit the photo pits. Now, I had previously wiggled my way up to the front of the crowds with a point-and-shoot in our early days, but I’d never really attempted to put myself in the shoes of a professional photographer. Within five minutes, I realized how stressful and yet how thrilling the position can be.

There’s a sense of community that photographers have that writers never really will. While some express lens-envy, and yeah it’s really ridiculous and uber-showy, most bond over experiences, trade numbers, and keep in touch. There’s so much waiting involved and so much hustle and tussle that camaraderie becomes a coping mechanism — and that’s really nice.

It’s a lot of work, though, and I don’t even own a heavy lens. I can’t imagine what it’s like to trudge through mud, run under unforgiving suns, and keep safe amidst horrific downpours while also holding multiple 50-60 pound lens. But some do, and what’s more, those some also work and write for us. That’s why I’ll always have the utmost respect for our photographers.

That’s also why this might be my favorite post of the year to put together. It’s our way of celebrating some of the hardest workers in an industry of nothing but hard work. It’s also a surreal way to relive the entire year again, as if you’re experiencing some warped, lucid dream.