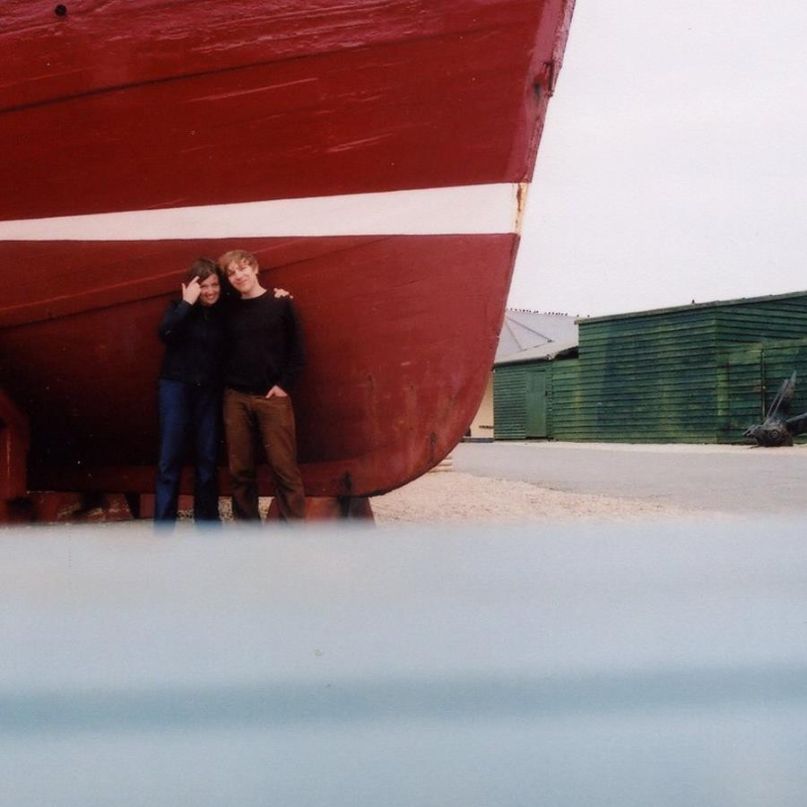 In the later years of the 20th century, The Pastels built a strong and loyal fan base as they evolved from a garage rock band to retro pop auteurs, collaborating with Jarvis Cocker, Kevin Shields, and inspiring bands like Teenage Fanclub, Belle & Sebastian, and The Aislers Set. In the 21st century, The Pastels have kept busy by writing a soundtrack, contributing to a theater production, and collaborating with Japan’s Tenniscoats, but next year they’ll return with their first full-length studio album in 16 years.

There aren’t many details yet, but the album called Slow Summits was recorded in Glasgow, mixed in Chicago, and will be released by Domino Records. The band has also shared a teaser trailer for a song they recorded with Blair Young of The Forest Of Black, which you can watch below.

Domino Records says of the record:

We are extremely excited to be able to announce a new Pastels record for 2013. Slow Summits is the record we waited so long for, wondered about, pencilled in then pencilled out, and now finally, triumphantly can pencil back in… but not with a pencil, with a flourish, with a fountain pen. Because it’s that kind of record […] Slow Summits is already bringing some much needed optimism to 2013, why not let it do the same for you?