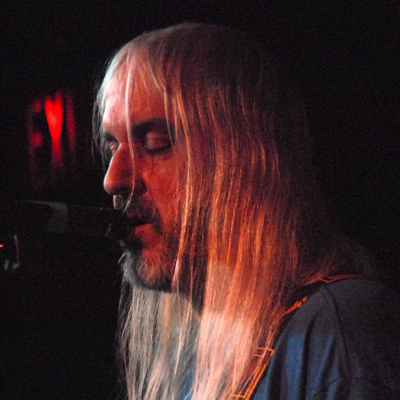 Last night, Dinosaur Jr. celebrated the 25th anniversary of their renowned 1987 album You’re Living All Over Me with a star-studded concert at New York’s Terminal 5. The setlist included a full performance of the album, along with a second set packed with covers and surprise guests.

Johnny Marr played guitar on two songs, specifically a cover of The Smiths’ “The Boy With The Thorn In His Side” and “The Wagon”, which also featured Broken Social Scene’s Kevin Drew; Pixies’ Frank Black sat in for a cover of “Tame”; former Sonic Youth members Kim Gordon and Lee Renaldo joined the band for performances of “Don’t” and “Little Fury Things”, respectively; Kurt Vile guested for “Alone”; and Tommy Stinson and Portlandia‘s Fred Armisen appeared for a cover of The Stooges’ “T.V. Eye”.

Check out video footage of the concert below, followed by the full setlist (via Slicing Up Eyeballs).

“The Boy With The Thorn In His Side” (with Johnny Marr):