Pantha du Prince and The Bell Laboratory – Elements of Light 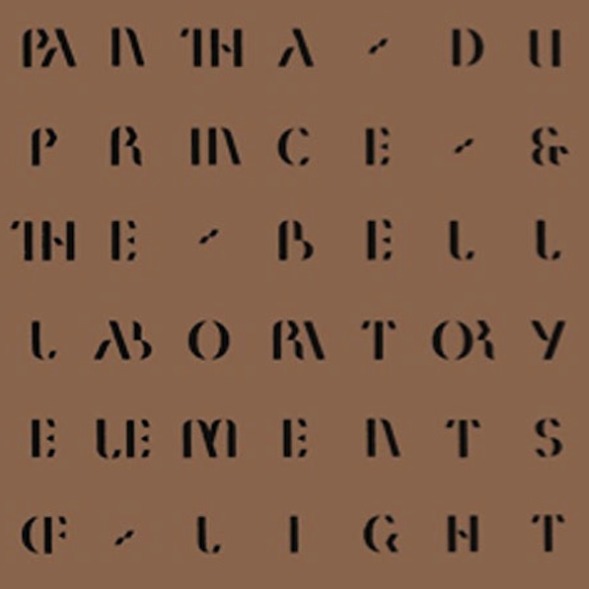 Nearly three years removed from Pantha du Prince’s Rough Trade debut LP, Black Noise, the German producer’s studio has grown to include a three-ton electronic carillon comprised of 50 bronze bells – a massive instrument that has also created an impedance for his sonic experimentation in fusing the tempos and textures of minimal techno with the beauty of organic soundscapes. Originally written as one movement by Pantha du Prince (né Hendrick Weber), the producer enlisted Norwegian composer Lars Petter Hagen to arrange Elements of Light for the many Oslo-based musicians who would eventually take the name “Bell Laboratory.”

Already demonstrating an affinity for bells, as evident in 2007’s “Stick To My Side”, Weber and the Laboratory earn praise for their complex layers of rarely heard carillon, percussive instruments like xylophones, tubular bells, and chimes, plus the shoegaze-inspired digital drone that stretches across the album’s five tracks. But with such a devout orchestral concentration, the movements lack the experimental energy that pulsed through Black Noise. Buried deep within the cacophonous (and sometimes antiquated) harmonies of “Particle” and “Spectral Split” are motifs of passion, moments quickly swallowed by the bellowing church bells.

Weber has long been morphing the notes of acoustic instruments and organic sounds. Now offered the textures of numerous bronze bells, he seems hesitant to fully embrace electro-acoustic dynamics, unintentionally creating an aural separation between the tones of his machines and those of the studio instruments. The plodding tracks “Wave” and “Quantum” are seemingly slowed with digitally delayed and reverberated chimes; however, Weber generally passes on breaking the carillon beats to enhance the pace of “Photon”.

The pairing, and subsequent output, of Weber and the Bell Laboratory is expected and mundane. If Weber does wish to continue a series of collaborations, one would hope he teams with an act that offers more than bells.