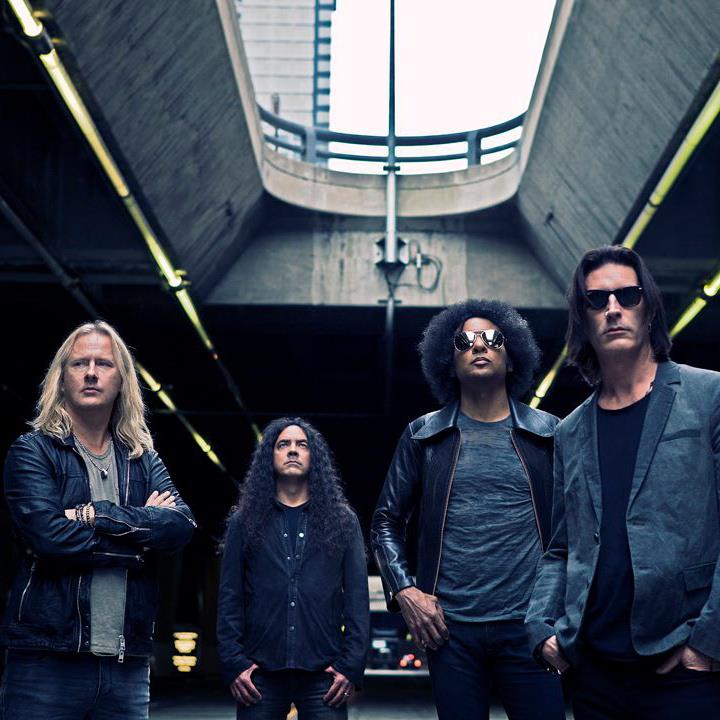 Alice in Chains have announced U.S. tour dates behind their upcoming studio album. The current jaunt kicks off April 25th in Miami and concludes May 24th in Lincoln, NE. Check out the full docket below.

A release date and title for the band’s new album, their first since 2009’s Black Gives Way to Blue, is forthcoming. In the meantime, check out their recent video for “Hollow”.