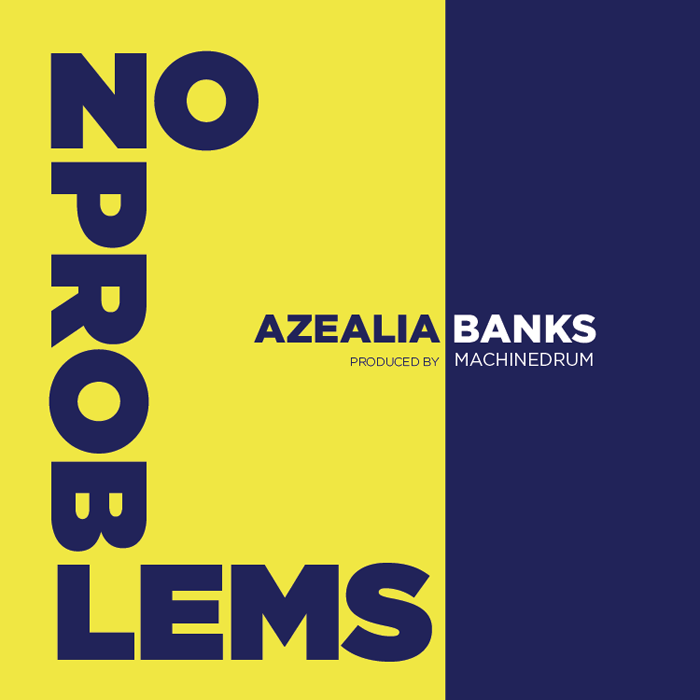 And the full-blown Twitter war between Angel Haze and Azealia Banks continues into a second day. Yesterday, Angel struck first with her diss track “On the Edge”, and now Azealia punches back with “No Problems”, produced by Machinedrum.

Azealia introduced the track by tweeting, “Lol I def used that energy to write a fly new jam tho. It’s not even really a diss anymore! Haha !!!” But Azealia took a shot at Angel with her next Tweet, “Just straight fly uptown NYC shit!!!”, a reference back to her initial tweet from yesterday, apparently accusing Angel of not being a real New Yorker, which began the war of words.

The track also includes a number of biting lyrics, specifically “Who her? I’m a true star/This butch bitch got blue balls/ Hard pressed cos I took off/ I’m form fresh from New York.”

Angel is already recording her response.