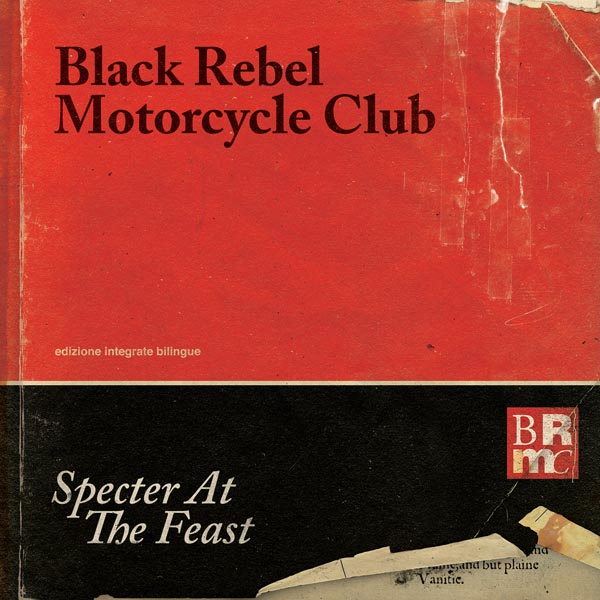 Black Rebel Motorcycle Club are set to release their seventh studio album, Specter At The Feast, on March 18th via their label Abstract Dragon Records. The follow-up to 2010’s Beat The Devil’s Tattoo is tinged with personal loss as the songwriting catalogs a period of emotional recovery following the August 2010 death of frontman Robert Levon Been’s father, ex-Call singer Michael Been.

“No one really wanted to find those words or dig in deep,” frontman Robert Levon Been recently told Rolling Stone. “So we were faking it for a while, not really digging that deep. You have to go back again and dig a bit deeper, and it was excruciating. So how we dealt with what we were going through was to feel it all and not really water down one or the other to make something fit.”

A six-part series of album teasers is also being released via their official YouTube channel, and you can check out part one below.