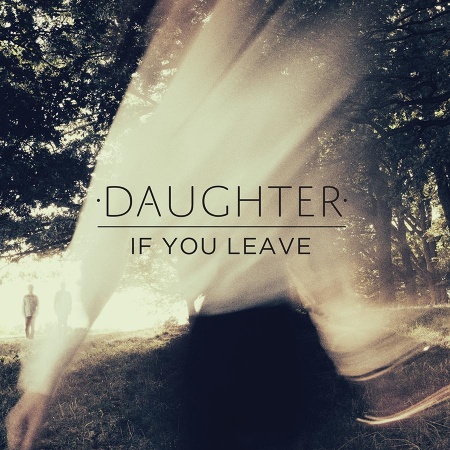 London folk-rock trio Daughter will release their debut album, If You Leave, worldwide on March 30th through 4AD and in the U.S. on April 30th via Glassnote Records. The band, once the CoSigned solo project of frontwoman Elena Tonra until last year’s addition of guitarist Igor Haefeli and drummer Remi Aguilella, recorded the 1o-track LP in a variety of London venues. While Haefeli handled the bulk of production, studio heavyweight Rodaidh McDonald (Adele, The xx) contributed to several songs.

The album contains the previously-released singles “Smother” and “Youth”, which the band played last fall on their U.S. television debut on Late Show with David Letterman (watch the video below).

Starting next week, Daughter will be on tour in the UK, including gigs at Field Day and End of the Road Festival. Check out the full docket following the album tracklist.