Running through the shadows of 17 albums 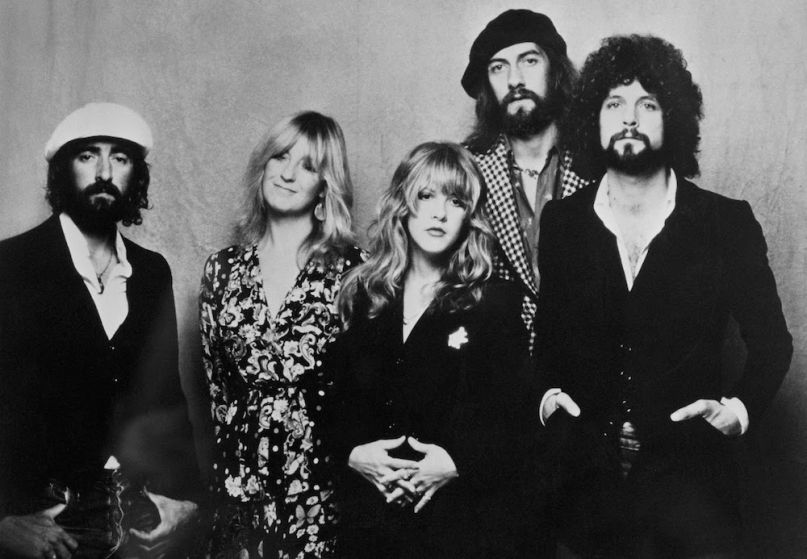 Welcome to Dissected, where we disassemble a band’s catalog, a director’s filmography, or some other critical pop-culture collection in the abstract. It’s exact science by way of a few beers. This time, we sort through the best and worst of the most fucked up rock ‘n’ roll marriage.

Over the course of four decades, numerous lineup changes, and 17 studio releases, Fleetwood Mac has transformed from a British blues quartet of guitar prodigies into a truly “classic” band with more longevity than most could ever fathom having.

Appealing to anyone from the Deadheads and cokeheads of the ‘70s and ‘80s, to 20-somethings in Urban Outfitters and dive bars, Fleetwood Mac has always culled from the experiences and emotions that no one else would consider withstanding long enough to take away something special. That is precisely the reason why this messy, emotional, fascinating group of individuals almost always arrives at a place that is greater than the sum of its parts. From Mick and Stevie’s affair and Jeremy Spencer’s run-in with the Children of God, to “Fake Mac’s” first bogus tour, the revolving cast has always been dependable when it comes to incorporating drama into their personal lives, and subsequently, back into their music.

In honor of Fleetwood Mac’s enduring crystal vision and their 2013 world tour, let’s take a moment to remember their music and everything in between.