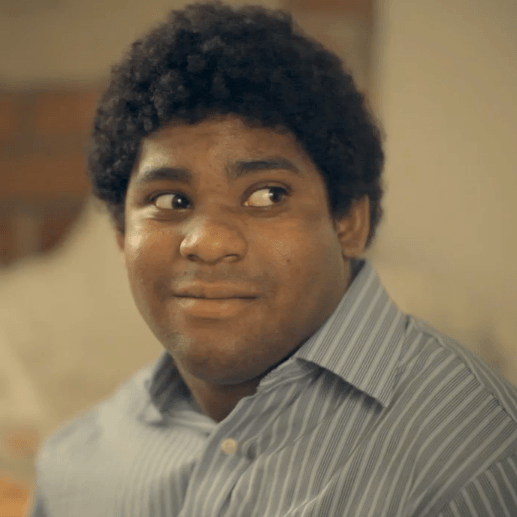 Based solely on the bandmates’ respective backgrounds, Maximum Hedrum may be the most left field super group since Tinted Windows. Blending electronic music and funk, the collective consists of N.A.S.A’s Sam Spiegel (who also produced Yeah Yeah Yeahs’ Show Your Bones), vocalist/guitarist Derrick Green of metal band Sepultura, and German musician and producer Harold Faltermeyer, most known for his scores of Beverly Hills Cop, Fletch, and Top Gun. Oh, and they’ve also got George Clinton co-writing and guesting on their self-titled debut’s lead single, “Keep in Touch”. Who could even think of making this stuff up?

As they say, the proof is in the pudding, and these gentlemen go together like chocolate and vanilla swirl Jell-O. “Keep in Touch” does everything you’d expect a funky electronic song to do, grooving and thumping with an unshakably alluring vibe. The track’s video is equally intriguing. Meet Javier, a young man with cerebral palsy living with his single mother. As he states in the opening interview, “For a parent of a kid that has a disability. . . it would be the kid that they’d have to worry about first, before they worry about themselves.” So the video begs the question: How far would you go for the one you love the most?

Maximum Hedrum’s self-titled debut is out March 19th, but you can purchase the “Keep in Touch” single now.