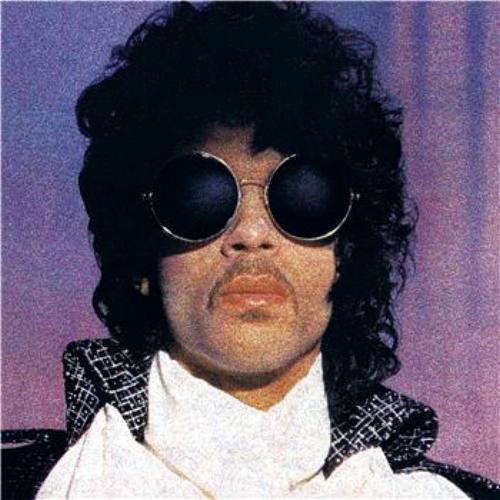 A few days ago we told you about a mysterious Twitter account that was leaking Prince songs. It should be known, Prince rarely lets any of his songs stay up long on YouTube (seriously, try searching for a Prince song and you will come up with mostly awful covers), so the fact that this unbelievable live version of “I Can Never Take The Place Of Your Man” remains up hints that this YouTube account may be co-run by the Purple One himself.

Now, that same Twitter/YouTube account, 3rdEyeGirl, has posted a preview of an unreleased song called “Screwdriver”, which you can watch below. The style is similar to his jammy things that he’s being doing lately at his live shows (not to mention now-removed rehearsal footage of his 1978 song “Bambi”), though his voice has a real Jimi thing to it. Decidedly more rock ‘n’ roll than his previous single, “Rock ‘N’ Roll Love Affair”.  Check out a one-minute clip from a studio recording below.

Prince is currently in the middle of some intimate rehearsal gigs in Minneapolis, and reportedly gearing up for a new tour.