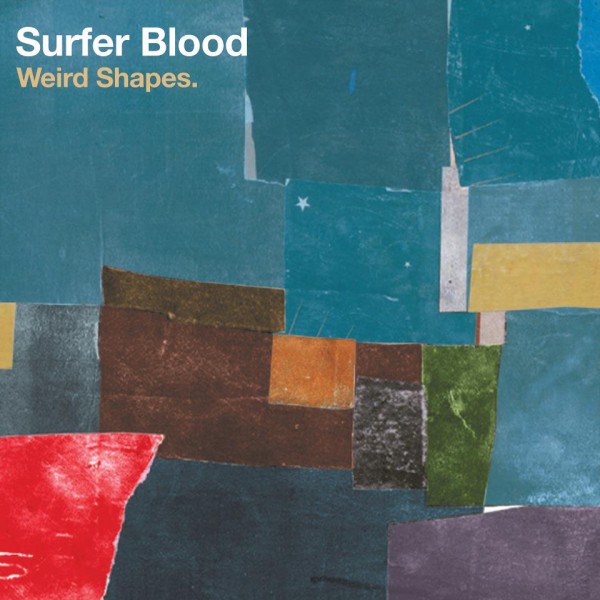 Surfer Blood have announced plans to release their sophomore album, Pythons, this summer through Warner Bros. Records. The followup to their widely-acclaimed debut LP, 2010’s Astro Coast, was co-produced by Gil Norton (Echo and the Bunnymen, Pixies) and mixed by Rob Schnapf (Beck, Elliott Smith, Guided By Voices).

The West Palm Beach indie rock band is previewing the new LP with a crunchy, zealous new cut called “Weird Shapes”. In a press release, frontman JP Pitts described the track as being “about someone who is about to go through a manic episode,” going on to call it “one of the most dynamic songs we’ve ever written.” Stream it below, or grab the free download through the band’s official website.

Surfer Blood will also hit the road next month for a string of small-club shows to preview material off Pythons. Check out the dates below.