The Flaming Lips to reissue Zaireeka for Record Store Day 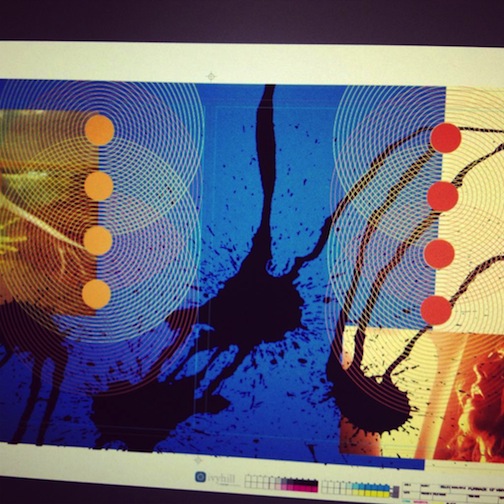 The Flaming Lips have announced via Twitter that they’re prepping a vinyl reissue of 1997’s Zaireeka  for Record Store Day.  The band’s first album following the departure of guitarist Ronald Jones, the effort was originally released as four separate discs, meant to be played simultaneously on different devices to produce a quadrophonic sound.  In 2011, the band re-visited the concept, releasing a new song on 12 separate YouTube videos.