The Replacements’ Songs For Slim EP set for commercial release 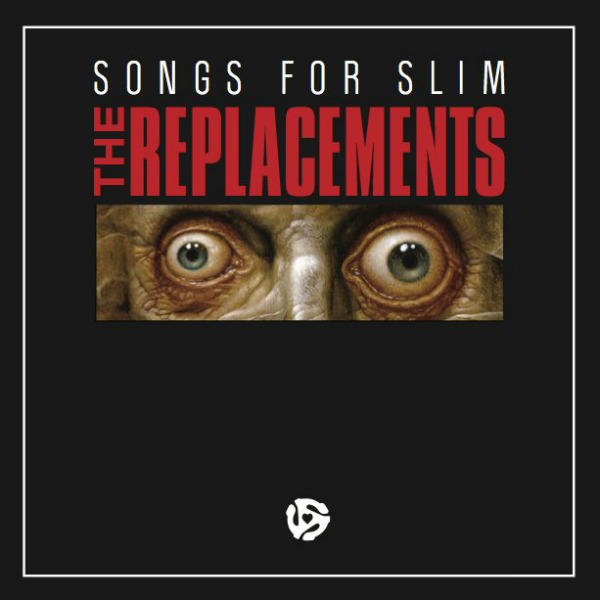 Replacements devotees without a sizable bank account are now in luck. As the Minneapolis Star-Tribune reports (via Slicing Up Eyeballs), the Songs For Slim reunion EP will be released to the masses, after all.

As previously reported, the band plans to auction off 250 limited edition copies of the EP to benefit former bandmate Slim Dunlap, who suffered a stroke in February. The auction is tentatively set to begin on January 15th and will run 10 days.

Once the auction is complete, New West Records, the Los Angeles-based label that former Replacements manager Peter Jesperson works with, will “release the EP to radio outlets and digital service providers, and then print up standard vinyl editions for mass distribution.”

More details have also been confirmed for the EP, including a finalized tracklist. Despite reports to the contrary, original drummer Chris Mars not only contributed the effort’s original artwork but also a fifth song, a cover of Slim Dunlap’s Radio Hook Word Hit”. The track will join the four other covers recorded by Paul Westerberg, Tommy Stinson, guitarist Kevin Bowe, and drummer Peter Anderson.

Consult the full tracklist below and start looking around the house for loose dollars and cents.