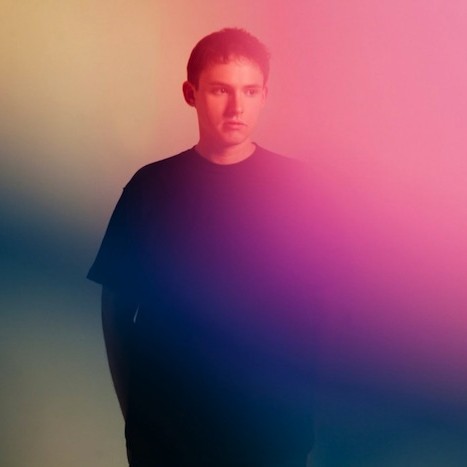 In an email to FACT, Mohawke’s management group confirmed his signing to Very GOOD Beats, which is the production arm of G.O.O.D. Music.

Mowhake previously worked with Kanye on Cruel Summer, co-producing the tracks “Mercy”, “To The World”, “The One”, and “Bliss”. Recently, Kanye returned the favor when he joined TNGHT on stage during their concert in Brooklyn.