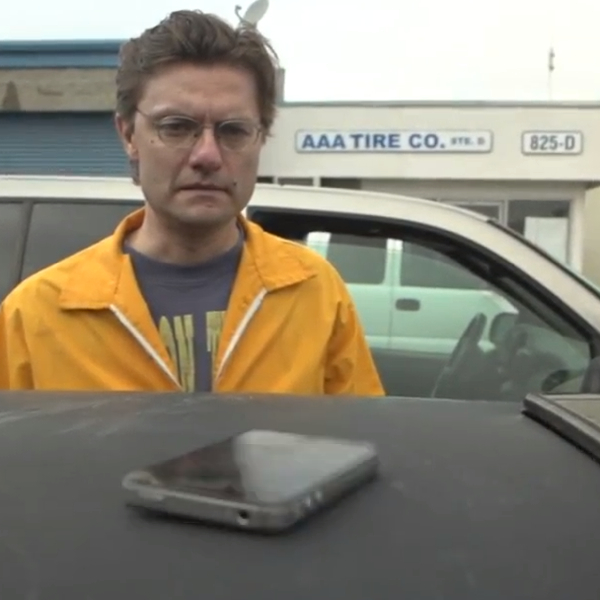 Dinosaur Jr. returns with yet another star-studded video supporting their latest album, I Bet on Sky. In “Pierce the Morning Rain”, director Peter Jacobson (The Daily Show, Bob’s Burgers) captures actor James Urbaniak (Homeland, American Splendor) as he tries to find the perfect way to experience, well, the Amherst veterans’ music. Along the way, we meet Urbaniak’s wife (played by Maria Bamford) and the unforgiving fists of a surreal psychopath (ahem, Henry Rollins).

“Volume is definitely a part of what they do, but [Dinosaur Jr.’s] songs are also really emotionally accessible,” Jacobson told Spin. “And it’s not just the usual emotions you associate with pummeling rock music. They’ll write a song that sounds aggressive and angry but the lyrics are about, say, crippling self-doubt. So it seemed appropriate (to me, at least) to make a video that’s basically a sweet story about someone who finds release in loud music.”

Catch the hilarious clip below.