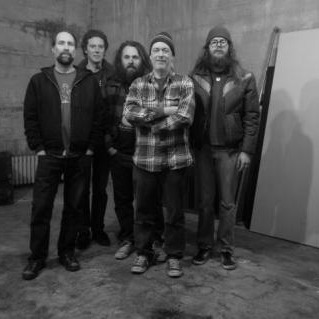 With a new album on the way, Boise indie-rock titans Built to Spill have mapped out a series of West Coast tour dates for February, April, and May. They’re also curating their hometown Treefort Music Festival in March, and appearing at the Sasquatch! Music Festival in May.

These dates mark the band’s first since the departure of longtime members Scott Plouf and Brett Nelson. “The shift in lineup is completely amicable,” the band explained in a statement. “Scott and Brett remain our dear friends and we wish them well on their future ventures.” Drummer Steve Gere and bassist Jason Albertini have since been added to the fold as replacements.

For a taste of “classic” BTS, check out the band’s 1999 performance of “Time Trap” on HBO’s Reverb after the jump.