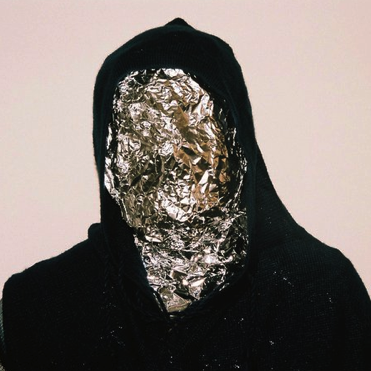 Also, as Exclaim.ca reports, Talabot updated his SoundCloud page, which now includes his two-hour performance at Belgium’s 10 Days Off Festival last July. Stream and download at your leisure.