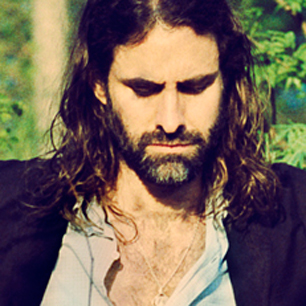 Miike Snow frontman Andrew Wyatt will follow up 2012’s exhausting itinerary of touring and festival appearances with some time alone. That is, he’s announced his solo debut, Descender, which he’ll issue April 16th.

Below, you can stream the album’s first single, ”And Septimus…”, a classy affair that’s equal parts Vampire Weekend, The Walkmen, and a dinner party with corgis running around.

It should be noted that Wyatt’s also been working alongside The Creators Project, who filmed a making of-documentary that’s set to surface in March.