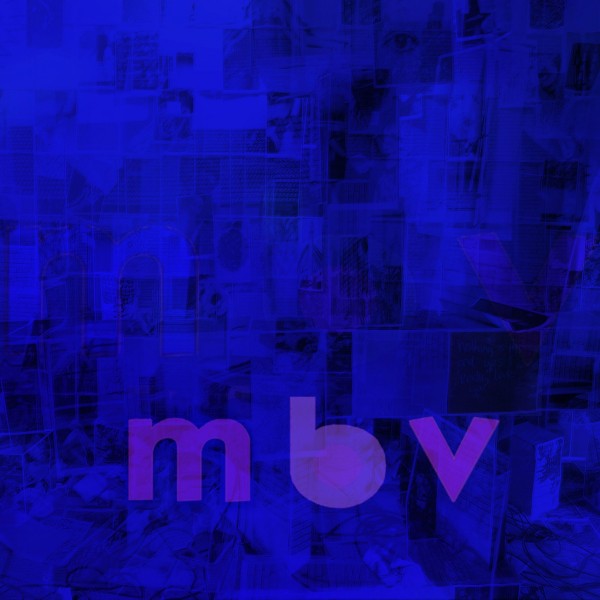 For once, Kevin Shields kept his promise: After 21 long years, My Bloody Valentine have released the followup to 1991’s Loveless. Titled mbv and spanning nine tracks, the album is available for purchase through the band’s website in three formats: digital download, CD, and limited-edition 180 gram vinyl.78

Update: The album is also streaming in full below.

The digital version of the album is available in three file types, including 16bit WAV, 24bit WAV, and 320kbps MP3. The price of the digital download is the same regardless of the file quality and size.

The vinyl has been recorded, mixed, and mastered in analogue, and comes housed in a gatefold sleeve.

The vinyl and CD arwork is currently being finished and each format will have slightly different but similar artwork to the digital artwork (which is pictured above).

Sheilds said of the album (via NME), “I think with this record, people who like us will immediately connect with something. Based on the very, very few people whove heard stuff  some engineers, the band, and thats about it  some people think its stranger than Loveless. I dont. I feel like it really frees us up, and in the bigger picture its 100 per cent necessary.

Shields also has plans for an EP of new material, which will follow the albums release.

In support of both releases, the band has tour dates scheduled in Japan, Australia, and their native UK. Check out the full docket below.