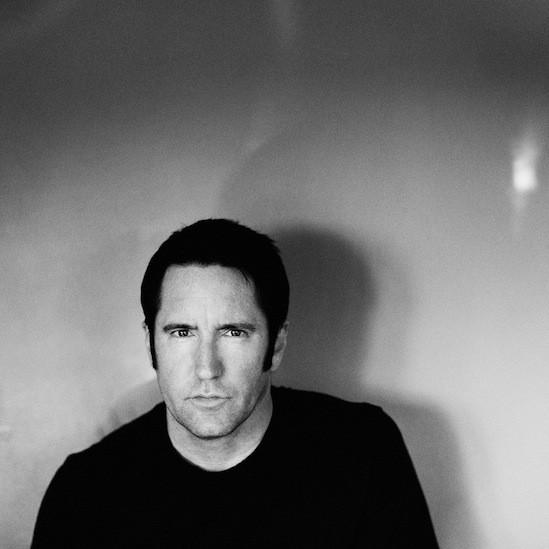 As previously reported, Nine Inch Nails are also rumored to be Lollapalooza, which takes place the weekend after Fuji Rock.

Announcing their return earlier this week, Reznor said the band would play their first shows together beginning this summer, followed by a full-on arena tour of the U.S this fall, and even more tour dates worldwide throughout 2014. So, stay tuned.