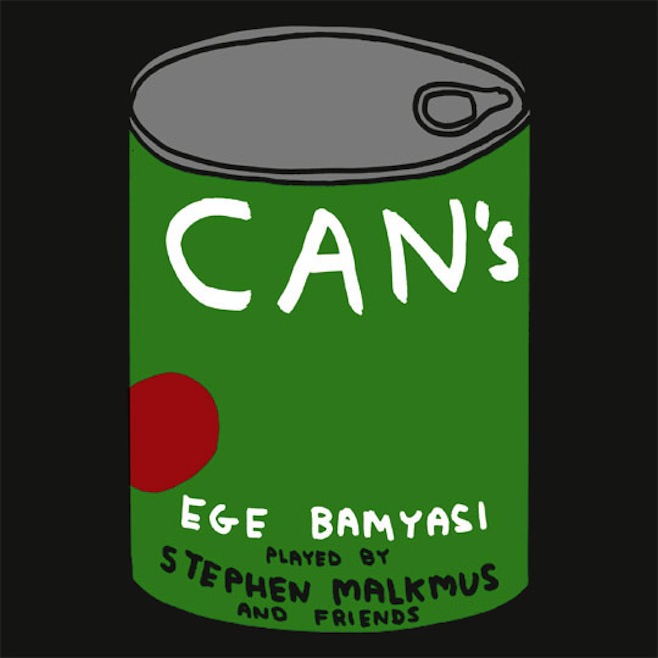 As Pitchfork reports, the entire performance will be released on green (U.S.) and red (UK) vinyl limited to 3,500 copies. Peep the David Shrigley-designed cover art above and preview the night’s set below.