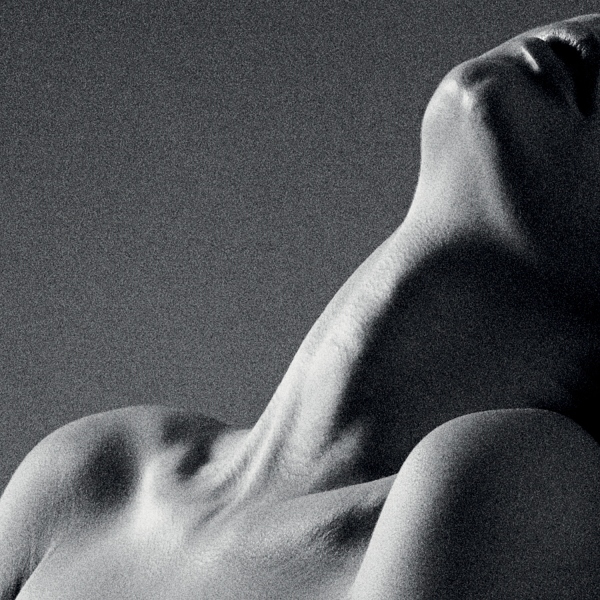 In the musical We Will Rock You, based on the compositions of Queen, “The Seven Seas of Rhye” is where the castigated Bohemians are sent after the evil Khashoggi brainwashes them. The character Scaramouche, a woman, becomes incensed when Galileo, a man, suggests she can’t go to “…Rhye” to perform a rescue because of her gender. By the end of the saga, this ends up negligible and Scaramouche becomes the hero and she and Galileo fall in love. The point of import isn’t man or woman—it’s that heart and humanity pervade any peril.

For the band Rhye, distinctions of gender were made hard and fast early on. I wasn’t paying attention and I just listened to the music and I assumed the singer to be female and found the songs sensual and exceptional, but I neglected to take my evaluations any further than “sexy.” I wasn’t the only one. Critics celebrated the emerging vocalist when Rhye’s delicate, r&blue-hued soul started appearing anonymously on the web last year. Jody Rosen at Slate called Rhye’s unknown singer a “chanteuse.” Paul Lester at The Guardian said, “she’s lived a life, she’s been hurt,” that she sounded, “exhausted after all that arguing and fighting.” It wasn’t the pervasive heart and humanity here that mattered — it was the gender.

The problem, beyond men such as myself making suppositions of womanhood and things like chanteuse being a blacklisted word, is that Rhye’s vocalist Mike Milosh, a Toronto-born, Los Angeles-based crooner, is decidedly a man. For Rhye, he paired with Danish producer Robin Hannibal, who’s released music under his own name and in the group Quadrant. Rhye gave us “Open” and “Hunger” and “Three Days” and “The Fall,” through an EP of singles and slick videos. We devoured that for the Herbert-by-Flea production of Hannibal: funk bass lines under florid strings and blues drums, paired with the perceived-feminine sentiments of Milosh, as he yearned for touch, was “a fool for your belly,” and expressed a distress for lack of companionship. I was sold.

So we’ve already heard the record’s most exceptional, save “Major Minor Love”, a late-album standout that converges doo-wop choruses into processed vocal leads. Elsewhere, we get a similar sentiment to what we’ve already heard: catchy to a fault songs. MIDI horns shout on “Last Dance”. A metronomic pulse throttles Hollywood strings on “Verse”, fueled by the backseat-funk grooves of Hannibal. “One of Those Summer Days” breaks by, dropping the percussion and painting the sound of green riversides drenched with white wine. Masculinity bleeds a little on “Hunger”, where Milosh sounds, well, hungry at the top of his register, framed by a Kool two-step. By the end of the LP, he’s just singing “woman” over and over, almost unrecognizably, on the album’s title track.

So as a male duo, is Rhye’s debut LP Woman a full Kabuki fantasy? It could have been, had Milosh not expressed to Pitchfork that he didn’t care if he didn’t sound “man enough.” He expressed the distinction of his gender in a number of interviews, making particular note of his and Hannibal’s respective heterosexual love. None of this is not to say that a woman couldn’t have affected similar sentiments. This is to say that was the expectation. The discovery to the contrary, and the way the band managed that, turned me, at least, on my head. Tag me for sexism, for prejudicial listening. But I’m moved by the fragility, the vulnerability, the honesty, the disruption of masculinity. It’s inspiring to hear a way to be gentle, empathetic, brittle, and still express a deeply human impulse. In a perfect world, we’d all be comfortable with ourselves and know how to express just who and how we are. But that’s simply not the case. How Rhye managed anonymity and the subsequent reveal changed not how I feel about the band. It changed how I feel about myself.