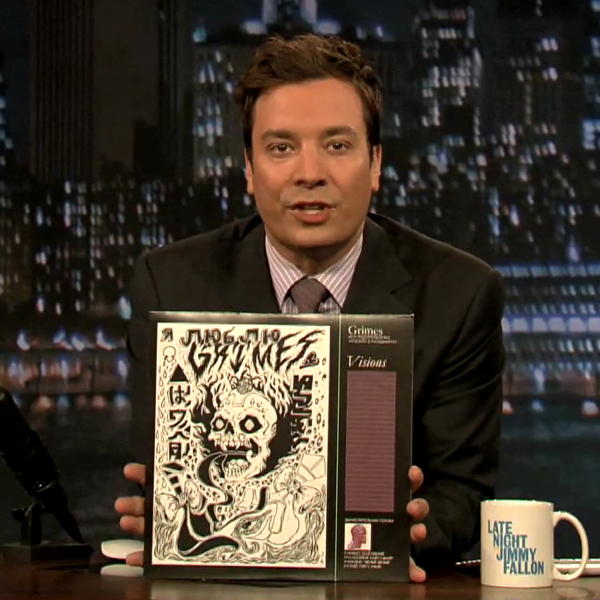 According to The New York Times, Jimmy Fallon will replace Jay Leno as host of The Tonight Show by late 2014. What’s more, NBC plans to move the late night program back to New York City for the first time since since 1972.

The Times adds that NBC has yet to complete a deal and “some details remain to be worked out,” but the network has “made a commitment” to Fallon. Then again, they also made a commitment to Conan and we all know how that worked out.