Laura Marling announces new album, Once I Was An Eagle, stream “Where Can I Go?” 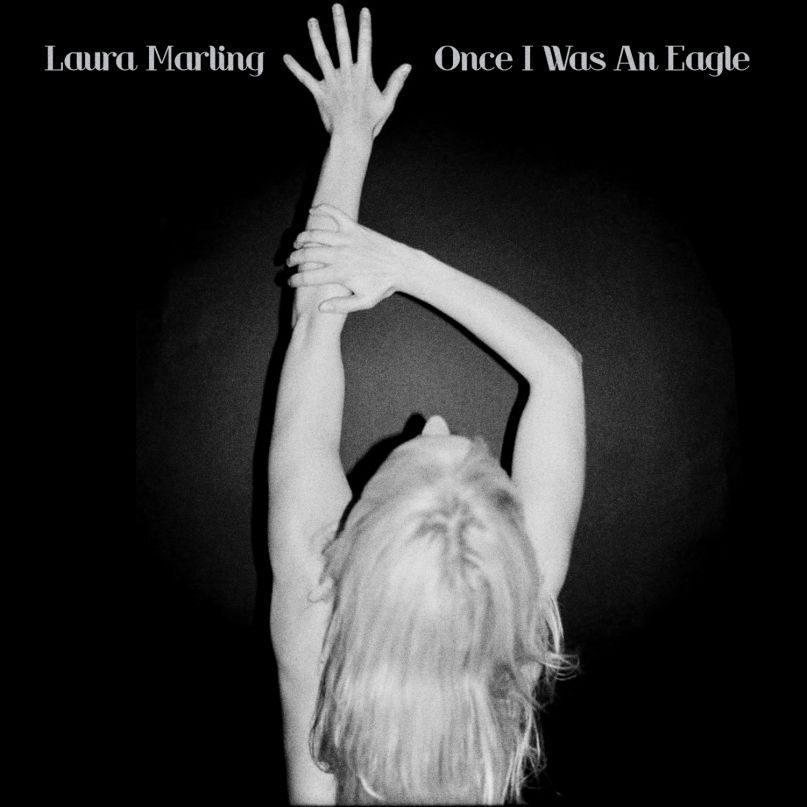 UK singer-songwriter Laura Marling will return with a new studio album, Once I Was An Eagle, on May 28th via Ribbon Music. It’s her third album in four years, following 2010’s Top Star-earning I Speak Because I Can and 2011’s A Creature I Dont Know.

A press release says the album “echoes the dark themes” of A Creature I Don’t Know. Catch a preview with a listen of “Where Can I Go?” below.