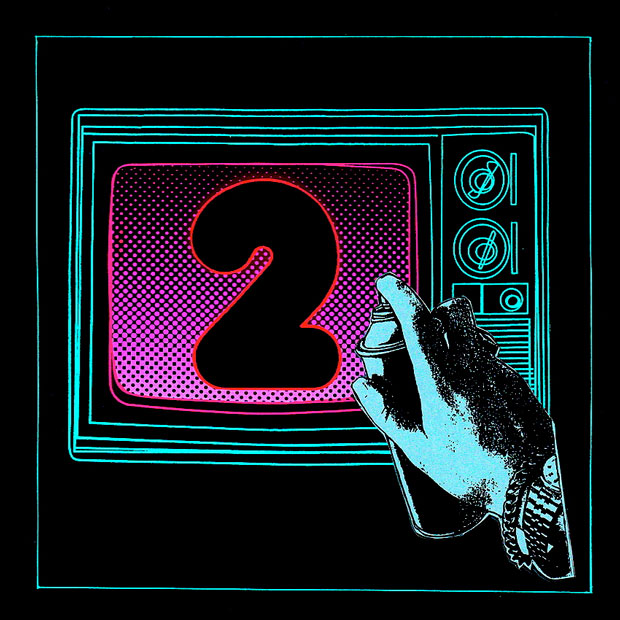 “The Possessed”, a new track released by veteran electronic duo Glass Candy, is a bit of an anomaly, its makeup seemingly untethered to normal time and space. Take Johnny Jewel’s creeping, snakelike instrumentals for example: they feel borrowed from ’80s new wave, but also have futuristic tendencies. Meanwhile, Ida No’s vocals, though sweet and alluring, sound anything but terrestrial, let alone born out of the pair’s Portland hometown. It’s rather strange (or somehow very fitting?) that the shimmery, sweeping seven-minute “extended runway edit” would premiere at a Paris fashion show, but as long as I’m picturing the runway as a spaceship’s dancefloor, I’m convinced. Tune in below.

The original version of “The Possessed” will appear on an upcoming Italians Do It Better compilation titled After Dark 2.