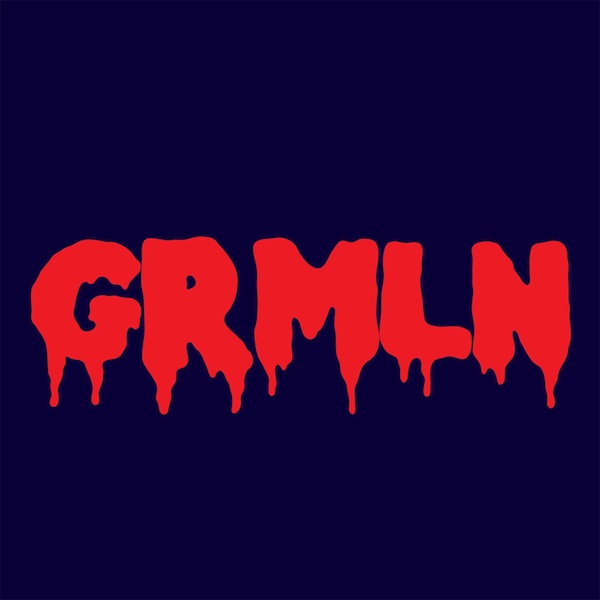 Though born in Kyoto, Japan, the young Yoodoo Park, aka GRMLN, has made his home in southern California, and his last release, 2012’s Explore EP, reflected that locale almost to the T: seven songs chock full of hazy, sunny, SoCal surf-rock. On June 4th, Park will expand and diversify that sound with his debut LP, Empire.

While much of Explore could be seen as a leisurely stroll, judging by its first single “Teenage Rhythm”, Empire might be more of a sprint, or at the very least, a very sweaty jog. The new track stampedes with gusto and speed right from the get-go, and throughout its two-and-a-half minutes, there’s a palpable bite in its verse, exuberance in its chorus, and roar in its bridge. The lo-fi quality of Park’s past material is still there, sure, but it’s not lounging around anymore, it’s on the run. Listen in below.