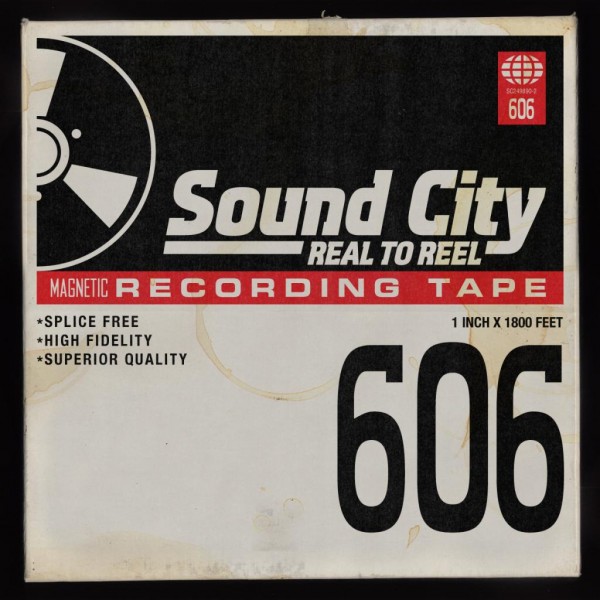 Now that the album’s streaming in full, the much hyped anthem has surfaced, and it’s pretty much exactly what one might expect from the three veterans. Reznor tinkers with his electronics and coughs out his trademark snarl, Grohl adds some hearty vocals and poppy percussion, while Homme channels his Desert Sessions work with a sprinkle of sultry harmonies.