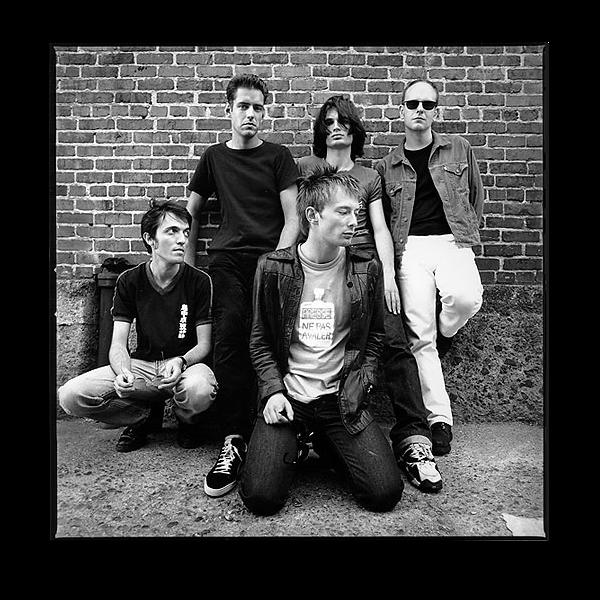 Here are 10 things about this incredible guest list from Radiohead’s 1997 show at Irving Plaza in New York City (via The Fader):

1. Mike McCready and Eddie Vedder planned to arrive separately so the question is, “Who had to waste their +1 on Jeff Ament?”

2. It’s unclear if Brad Pitt had Gwyneth Paltrow or Claire Forlani as his +1 (Oh shit, what if it was Thandie Newton?)

3. Courtney Love may have brought Edward Norton as her +1.

4. The chances one of U2’s 17 guests hooking up with one of Marilyn Manson’s 14 guests is high — just purely based on numbers.

5. The chances of someone from Blur’s entourage handing either Rick Rubin or Russell Simmons a demo tape is probably pretty low. Edit: Since the name actually reads Russell Simmins of Jon Spencer Blues Explosion, the odds are even lower.

9. John Wozniak, lead singer of Marcy Playground, is literally like the only person who didn’t get listed for this show.

10. And this was the setlist for the June 9th show at Irving Plaza, NYC (via Setlist.fm):