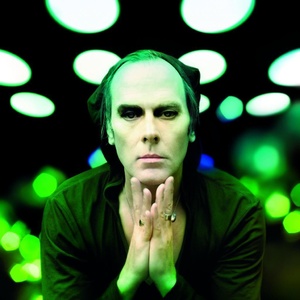 According to the Los Angeles Times, Peter Murphy allegedly hit a vehicle and fled the scene in Glendale, CA on Saturday morning, and has been arrested on suspicion of “causing injuries while driving under the influence of drugs or alcohol, felony hit-and-run, and possessing methamphetamine.” Murphy remained in custody as of Monday.

An eyewitness tailed Murphy following the accident, because he was afraid [Murphy] would kill someone with his driving,” and detained him until police arrived.

Next month, Murphy is set to kick off his latest U.S. tour, where he’ll celebrate the 35th anniversary of his former band, Bauhaus.