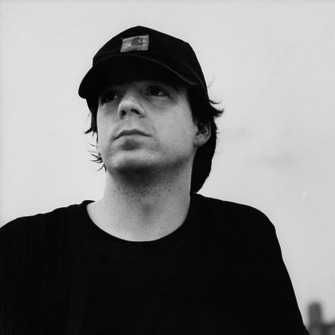 Jason Molina has died at the age of 39. According to Chunklet, the Lorain, Ohio-born singer-songwriter passed away on Saturday, March 16th from organ failure due to excessive alcohol consumption.

In 1996, Molina formed Songs: Ohia and released his debut single, “Nor Cease Thou Never Now”, through Palace Records. He went on to release seven full-length albums, culminating in 2003 with Magnolia Electric Co., produced by Steve Albini, before renaming the project to Magnolia Electric Co. Under that moniker, Molina released three more studio albums, a live album, and a box set between 2005 and 2009.

In late 2011, Molina’s family revealed the musician’s problems with alcohol and began asking for contributions to a medical fund aiding in his recovery. At the time, Molina was working on a farm in West Virginia.

In May 2012, Molina addressed his recovery in a blog posted on Magnolia Electric Co.’s website:

“Treatment is good, getting to deal with a lot of things that even the music didnt want to. I have not given up because you, my friends have not given up on me. I do still need your support however that takes shape, good vibes are worth more than you might think.”

Molina also revealed that he was working on new music, but added, “I am taking this in much smaller steps than Im used to.”

Molina’s last release came in the form of Autumn Bird Songs, which he recorded prior to taking a hiatus in 2009. Below, you can stream the album track, “Heart My Heart”.