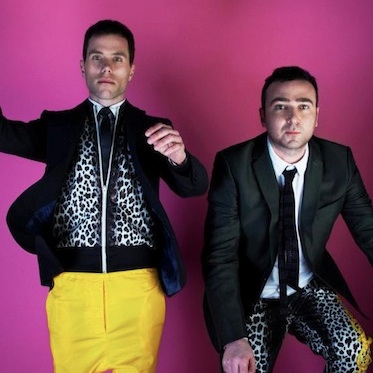 Australian electronic duo The Presets will hit the road this May for an expansive North American trek in support of their third album, Pacifica. The twosome, joined by fellow co-headliners Dragonette, will roll through many of the major cities, including Philadelphia, New York, Toronto, Denver, and Los Angeles before wrapping up the tour on May 26th at the Sasquatch! Festival in George, WA.