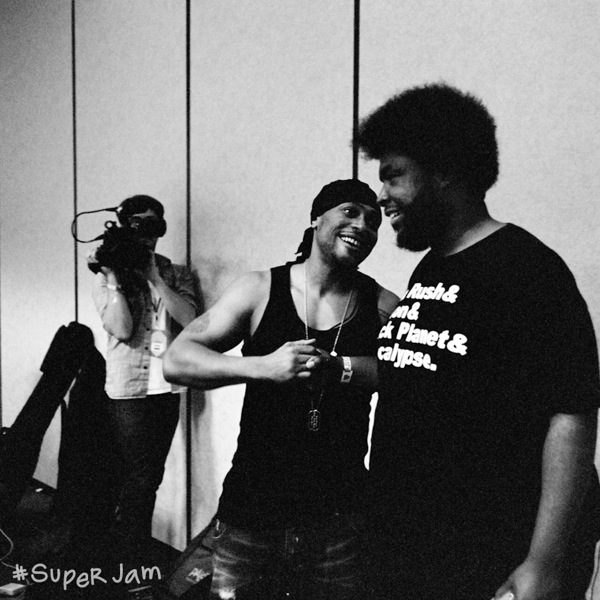 Now, Bonnaroo365 is giving fans a chance to not only relive the experience, but go behind the scenes. Cameras captured the entire event, from rehearsals to backstage footage to the performance itself, all in sparkling HD. Over the next few weeks, Bonnaroo365 will be sharing the footage in a series of four episodes, the first of which can be watched below. It features a full performance of Prince’s “My Summertime Thang”.

Stay tuned for future episodes as they become available.